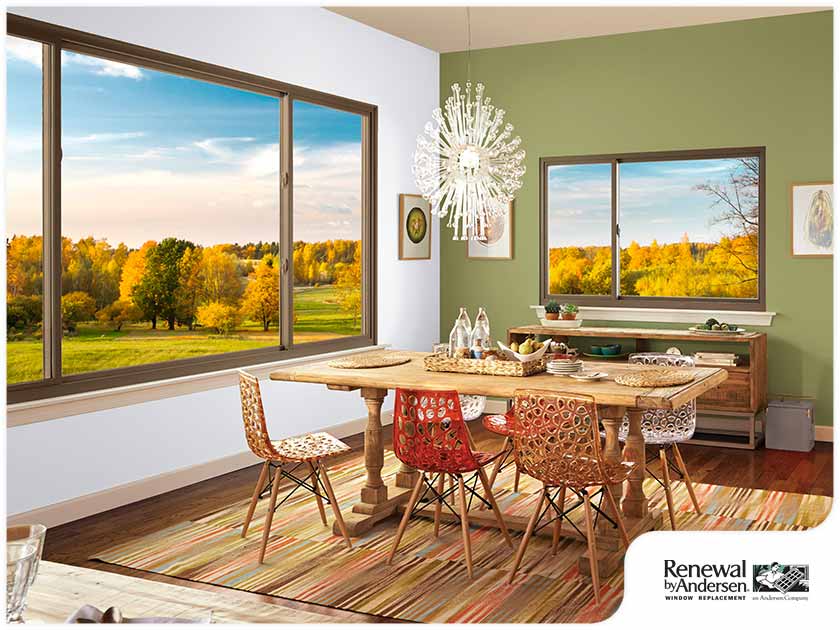 If you want to install new Fibrex® windows in your home, homeowners need to pick the appropriate time to get the project done. According to experts, there’s no season that’s inappropriate for a window replacement, but there are some seasons that are far more optimal than the others. In fact, the fall season happens to be one of the best times to have your windows replaced.

Here are the four different reasons why you should have your windows replaced during this time.

1. Great deals – Now that the fall season has arrived, window companies need to make space for the winter season inventory that’s going to come at the end of fall. As such, they’ll want to fill their quotas and maximize sales before winter arrives. This results in great deals that you can take advantage of, allowing you to save a significant amount on your replacement project.

2. Nice weather – Fall is also one of the most agreeable seasons of the year as the weather isn’t too hot nor is it too cold. Since installing new replacement windows can take time, your installers won’t be bothered too much by the weather, allowing them to finish faster as a result. Apart from that, when you have your old windows removed, your interior comfort won’t be affected that much.

Simplify your window contractor search by turning to Renewal by Andersen® Midwest. Give us a call at (866) 997-8537, or fill out our contact form to schedule a FREE consultation.

Previous ArticleReplacement Window Costs: A Simple Breakdown Next ArticleWhat You Need to Know About Our Warranties